Business Design Centre, 52 Upper Street, Islington N1 0QH (map)
11amKing George V Miscellany (details)
At the George V Day at Stampex we will try to cover as many aspects as time allows; the emphasis is on explaining production and use, highlighting unusual characteristics, and providing explanations. So the speakers will bring small amounts of material, not large, in-your-face displays.

The following have offered to lead on their subjects:

Attendees are invited to bring anything George V from one sheet to one frame (12 sheets) of material that is unusual, scarce, contentious -- items worthy of discussion, that pose a question or impart information. The day has a seminar approach with questions and -- hopefully -- answers.

We will start at 11am, have a break for lunch and continue into the afternoon for as long as material or stamina prevail. At the last Stampex we found we can spill out onto the balcony at half-time to chat over a sandwich and a cuppa; there is a café nearby to provide refreshments.

This day is a trial to see if we can give more members the opportunity to participate at meetings. So if you have any suggestions to make the day more successful, please contact Ian Harvey (), who will 'chair' the proceedings (and hence would also appreciate knowing what material you are bringing, to help him plan the day).

His display will show how advertisers have used the post over the last three centuries to tell people about the goods they manufacture and sell, or the services they offer to the public. Advertising of this nature was often carried out at little or no cost to the advertisers, and they sometimes even made a profit. 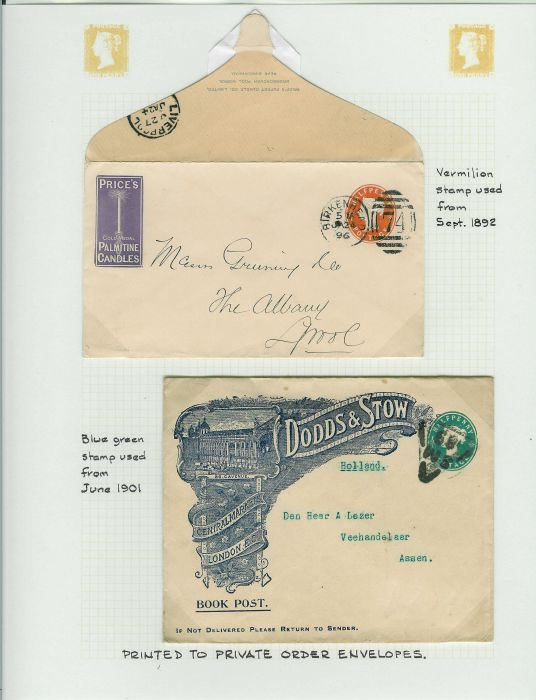 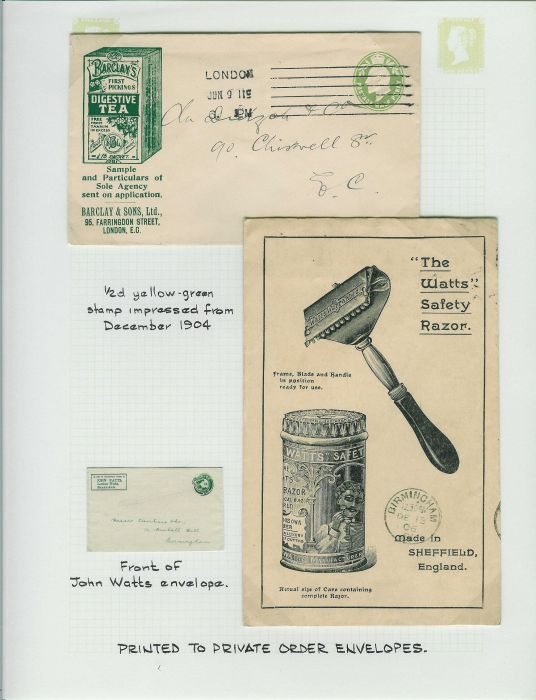 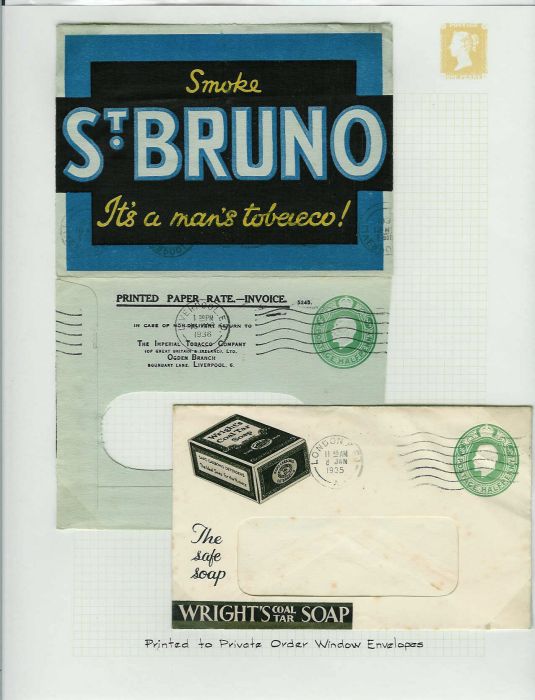 John will discuss the development of decorated writing paper which originated in Continental Europe in the late eighteenth century, often with political motivation, but the expense of both paper and postage meant that use was confined to the wealthy or those in Government.

With the advent of the Grand Tour topographical stationery appears from the 1820s as a means of conveying the images to friends and family in the absence of photography or postcards and this practice was enthusiastically adopted by Victorians with the advent of the railways and tourism to spas and seaside towns. Later in the nineteenth century as letter writing became more accessible the embellishments turned purely decorative.

The arrival of the envelope in the 1850s contributed to the decline of the larger folded letter sheets as the images sat less well on the smaller sheets of machine-made paper. and by the 1890s such practical details as house numbers and postal districts were taking over the space, to be followed by telephone numbers.

The gum on the first envelopes was not relied upon by many writers who took the added precaution of applying a wafer seal, sometimes also carrying an image of the place being visited. The folded letter sheet with an integral view made something of a comeback with the airletter. 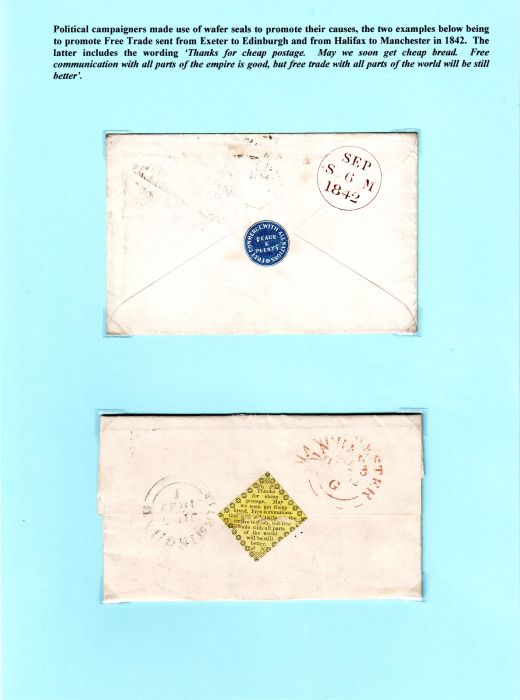 Grosvenor Philatelic Auctions, 399-401 Strand, London WC2R 0LT (map)
11amBritain's Marvellous Machins (details)
Steve McGill
The exhibit and presentation explore the origins of the vast number of varieties in the series. With over 7,000 catalogued varieties, the Machins are easily the most complex definitive series in the history of philately. Material presented will begin with trials and experimental printings and progress through the principal variety drivers affecting the pre-decimal and decimal issues. The Machins have coincided with the greatest series of technical trials and advances in the history of stamp printing, leaving a rich and well documented legacy.

The Machin series has been well received by U.S. exhibit juries. This exhibit, as it has evolved over the past four years, has received two vermeil and eight gold show awards and numerous society medals, and was voted "Most Popular" by viewers at a recent show in the Pacific Northwest. 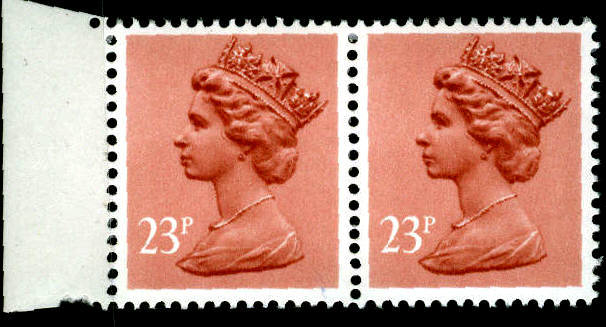 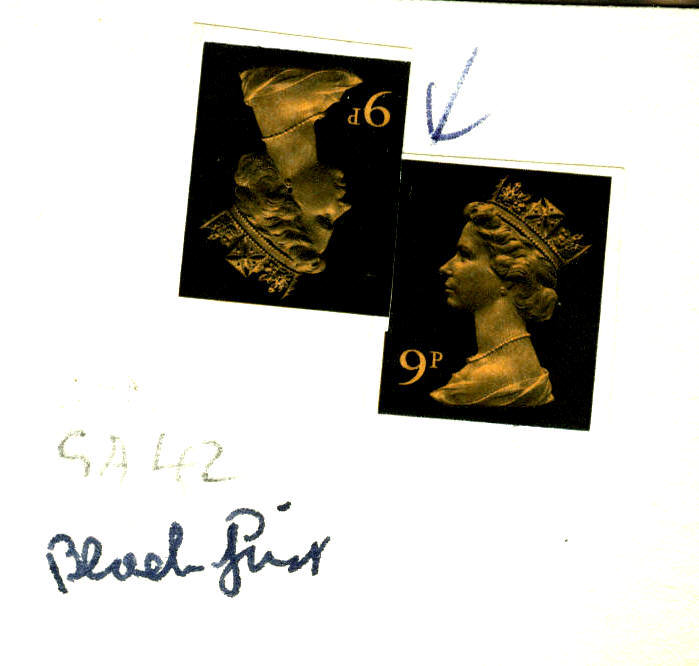 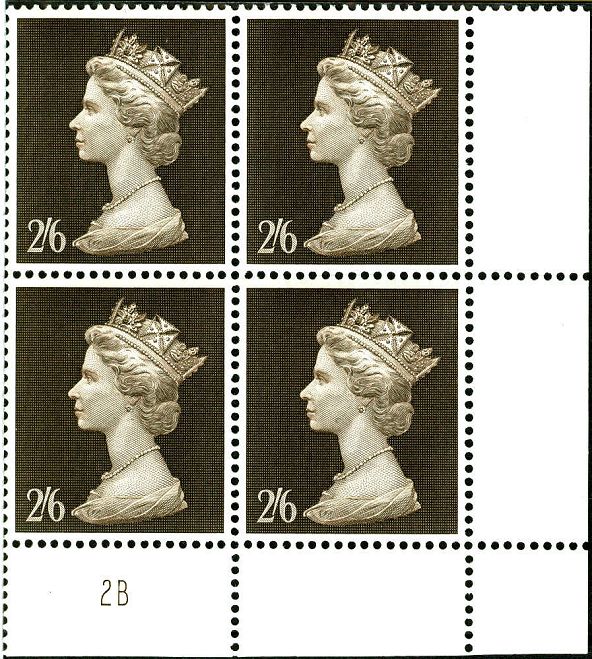 2pm(1) The Mulready and its Advertisements
(2) Mulready Stereo Mysteries Solved?
(details)
Tom Slemons
Tom Slemons' presentation will focus on the Mulreadys, in three parts, opening with "The Mulready, its Life and Death, Myths and Discoveries" with a display covering all uses of the Mulready, including the basics, the birth and development of advertisements, and the various uses up to withdrawal and destruction.

Tom's second part will deal with Mulready Stereo A76,"its location discovered" The display will show the reconstructed Forme with A76 included.

The third part will deal with the second series envelopes, research and discoveries, including an updated census, uses and a research based theory of their production and distribution. 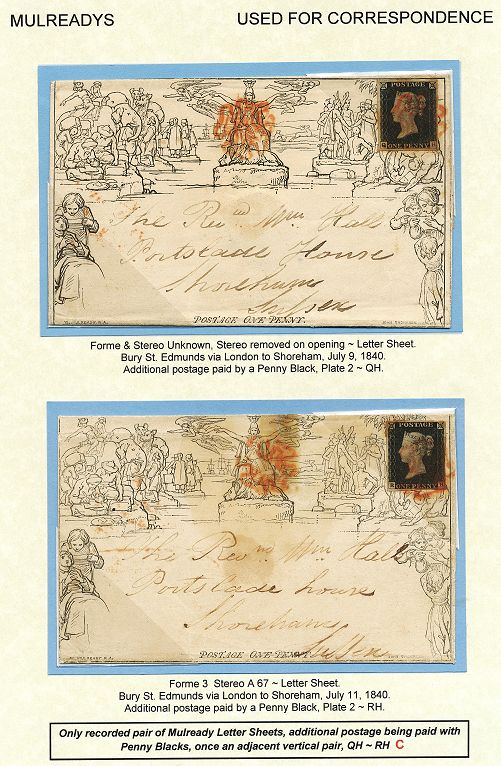 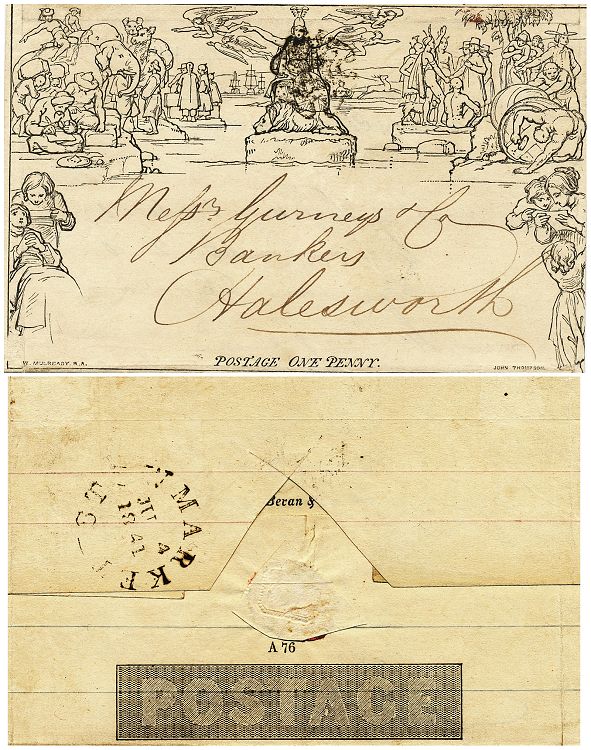 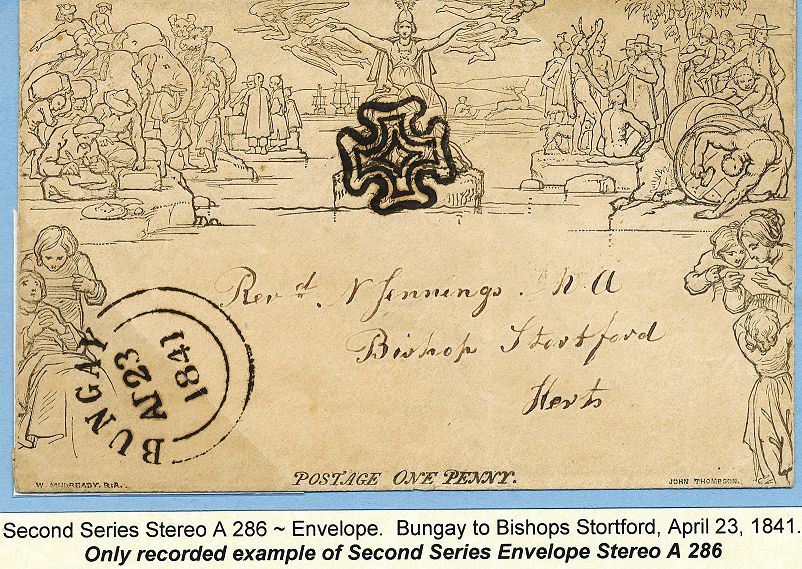 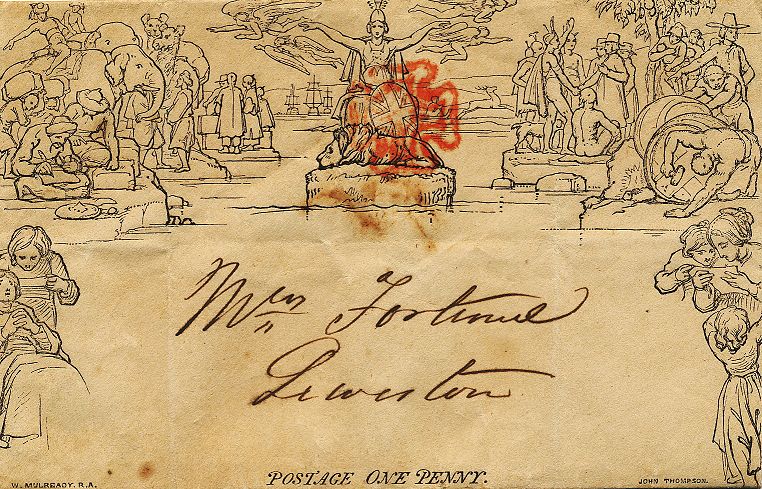 Grosvenor Philatelic Auctions, 399-401 Strand, London WC2R 0LT (map)
11amThe President's Display: The Downey Head, Here and There (details)
Michael Sefi RDP FRPSL
Michael Sefi's Presidential display is at 11am; while most of the focus is on the 1d value, the first half will cover the origin and development of the Downey Head design, the three 1d dies and their printing with coverage of colour and paper trials and the different perforation types together with an analysis of the Somerset House printings. The second half will show usage of the Downey Head stamps, much of it abroad, as the size of the United Kingdom's merchant fleet at the time was such that 'Paquebot' usage was widespread.
2pmPostal Innovations in the Reign of King George V (details)
Graham Mark
1840 is properly recognised as a paradigm shift in the postal service of this country. Where the United Kingdom led, the rest of the world followed. However, during the next 70 years, other countries introduced new services and new methods of handling the ever-increasing quantities of mail, while the UK played 'catch-up'. Among the ideas and practices which had been introduced earlier in other countries and were adopted by the British Post Office during the reign of King George V were: Postage due labels in April 1914; Slogan postmarks in December 1917; Meter-mail in September 1922; and Commemorative stamps in April 1924.
Dealer:Bill Barrell